About the #1 Ice Cream Wholesaler in Texas

Remember the old-fashioned hand crank style with wooden bucket and cast iron gear frame, Henry was there to bring homemade ice cream into the future.

The ice cream is now made from 16% butterfat mix from Schepps Dairy. I then add only the finest flavors, fruits and other natural ingredients to complete the product. I then shock the ice cream at – 20 degrees F in a special freezer. The colder the temperature the better the ice cream, because it prevents ice crystals from forming. 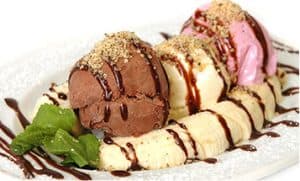 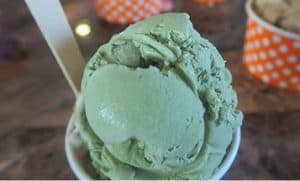 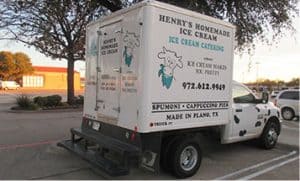 Stop By-Enjoy Together With Friends

Learn how Henry's homemade Ice Cream can delight your customers and take your business to the next level!

I want Ice Cream in my restaurant!

Get a Free Ice Cream Cone!